Einstein said that "doing the same thing over and over and expecting different results is the definition of insanity". 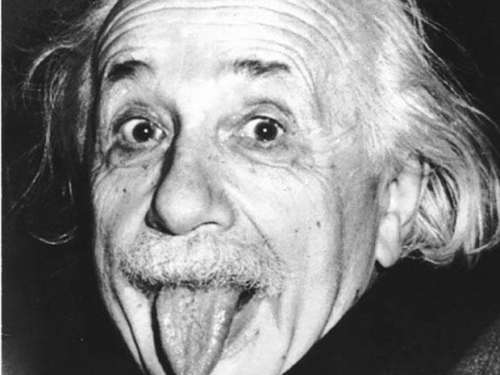 In previous blogs, I've discussed the importance of the concept of balance in relation to health and how to establish whether you are too Yang or too Yin. I attempted to explain how that relates to your autonomic nervous system which controls all the subconscious decisions your body makes. Just as a little recap; 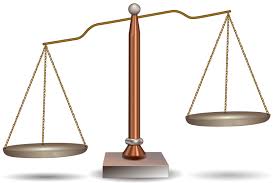 Too Yang and you're likely to over-activate your Sympathetic Nervous System which increases your heart rate, blood pressure, breathing and the amount of cortisol in your body for survival purposes. I also pointed out that too much cortisol blocks your ability to burn fat, build muscle, digest your food and regenerate the cells of your body. Hopefully I made it clear that by over-activating your Sympathetic Nervous System (fight or flight) you also suppress your Parasympathetic Nervous System (rest + digest) which is responsible for repairing your body and regulating digestion and your immune system. This see-saw effect on the autonomic nervous system can be what stops you from achieving the results you're after in the gym and often prevents people from having the energy and vitality to 'live their dream' 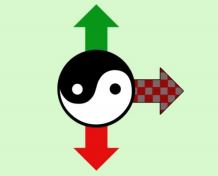 So in this blog I want to talk about making choices.

Once you have identified your dream and established whether you are out of balance by being too yang or too yin, you now have choices to make...

Whenever we are on a healing mission, beginning along the path back towards full health, vitality and homeostasis, we have choices to make and things to do or implement into our lives that requires a change to our habitual routine. Change can be difficult or at least a little uncomfortable for a short period of time.

Research shows that a choice we make ourselves will always be much more powerful than doing something someone else has decided for us. So even if a decision isn't optimal or perfect it may well still be more effective for you.

There are really only three choices we can make:

The optimal, most favourable and beneficial to you and everyone else in your dream team. If your dream is to be healthy again, or requires robust health in order to fulfil the ultimate goal (chief dream), your 'dream team' is likely to include your family members with whom you live. It might also include your partner, your work colleagues, your doctor, and obviously your Health & Fitness Coach. So the OPTIMAL choice is one that benefits everyone and creates harmony in the dream team. The dream team is there for your support and encouragement and the optimal choice should involve them without placing further unnecessary stress upon yourself or them in the long run. In brief, the optimal choice is a decision you have made yourself which will move you along the path toward the results you're after whilst benefitting yourself and those people around you.

The sub-optimal choice is usually the one that gives instant gratification, but causes problems in relationships somewhere along the line. The sub-optimal choice can still be considered a good decision even if it creates further pain or discomfort because pain creates awareness and an opportunity to learn from our mistakes. Again, we must listen to what our bodies are trying to tell us. By raising awareness you can learn to choose more effectively in the future which contributes toward developing an improved relationship with not only others but more importantly with yourself. The trick here is not to keep on making sub-optimal choices incorrectly. "There is no such thing as a mistake or a sin other than doing what you know won't work more than once" !

By far the worst decision anyone can make is to choose indifference by choosing to do nothing. If you're in pain or you're ill or unhealthy, the least productive choice is to keep on doing the same stuff that you're already doing. Whether that be due to apathy, lack of interest or fear, expecting different results or improvement by changing nothing is essentially a definition of insanity ! The only time when not changing could be considered a positive thing is when someone chooses to wait until they have all the information required before they make an educated decision. 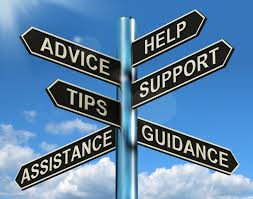